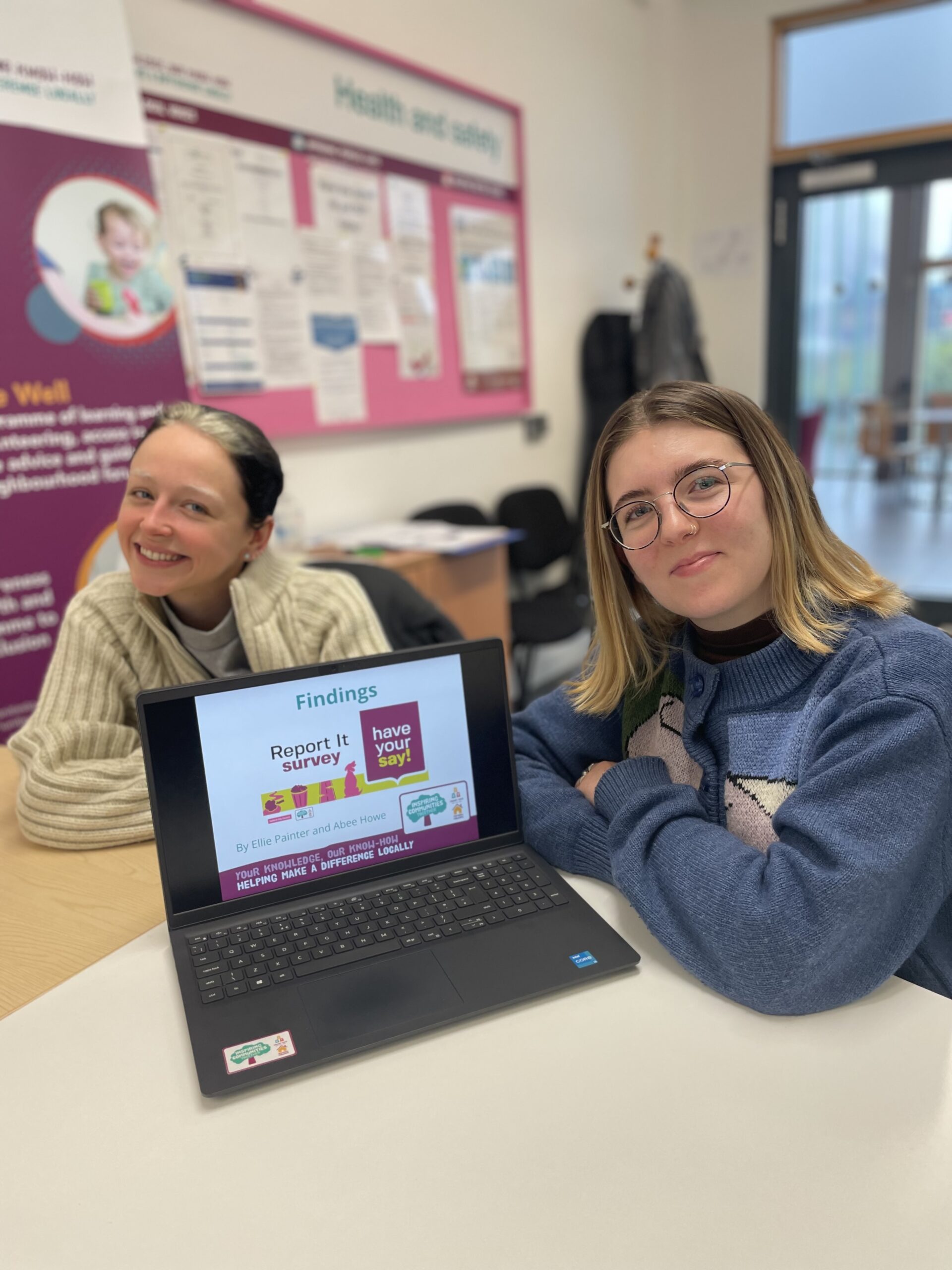 “We’ll use the findings to continue to improve our digital offering and also feed it into a number of key projects that are underway." Salford City Council

During September last year, we supported Salford City Council’s ‘What matters to you?’ public consultation. The consultation, aimed to summarise Salford residents priorities as part of forming budget proposals for 2022, due to further financial year cuts in the next two years. Following the consultation, the IT department contacted us to ask if we had any more information on comments made about the Councils ‘Report-it system’, as this was a highlighted priority for Salford residents.

Our two (Kickstart) environmental assistants, Ellie and Abee, worked with Salford City Council’s IT and marketing departments to create an online survey, which was distributed for two weeks in February, gaining 169 responses from local residents.

Thank you to everyone who took the time to provide feedback and complete the Report It Survey!

We know that getting the views of local people is extremely important and we want to make sure that these views are listened to and acted upon.