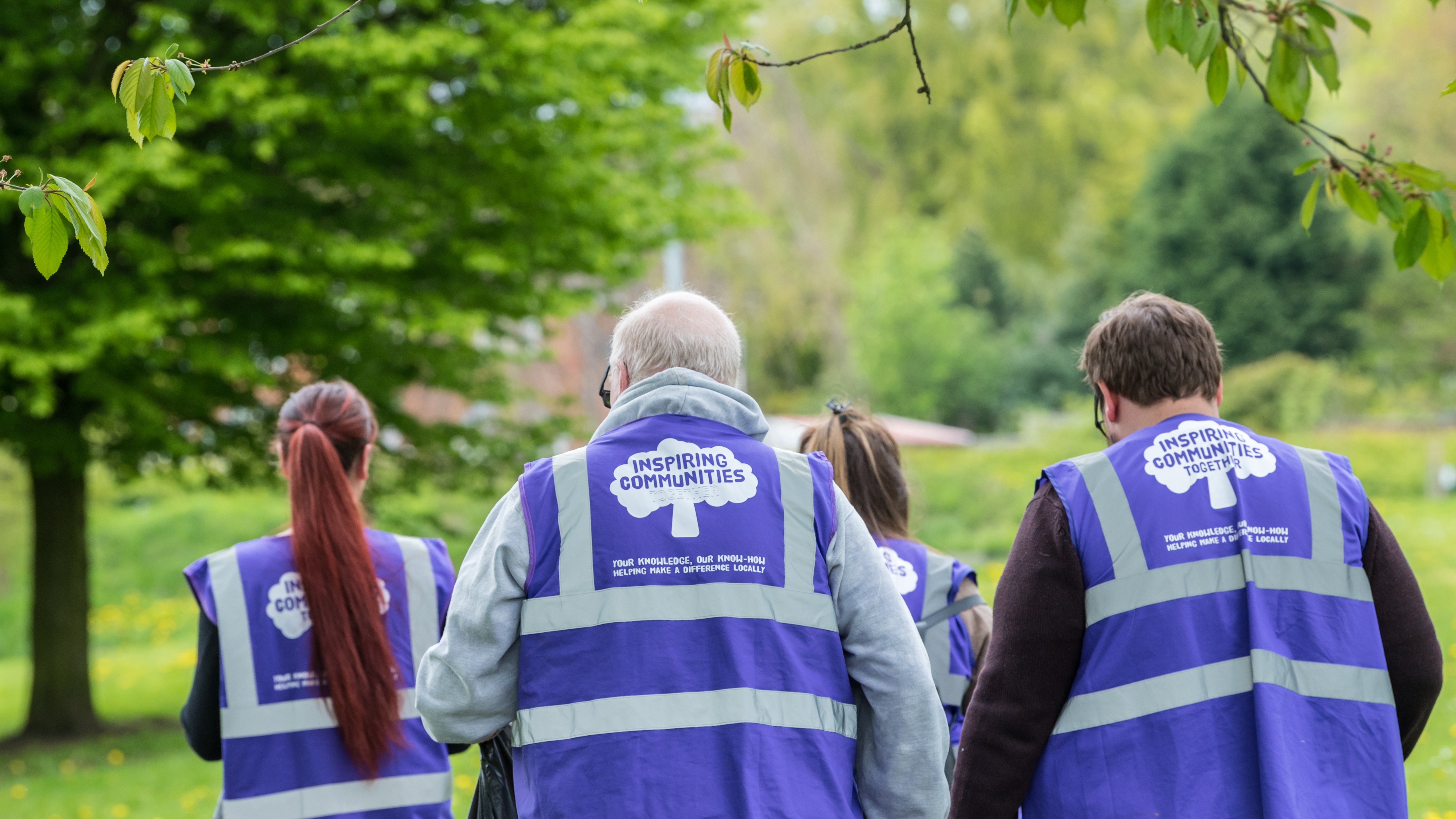 Inspiring Communities Together (ICT) was established as the successor vehicle to the New Deal for communities (NDC) regeneration programme in April 2011. Since 2014 the organisation became a Charitable Incorporated Organisation (CIO) using the membership model (anyone who lives, works or volunteers in Charlestown and/or Lower Kersal can apply to become a member). Core funding for the organisation comes via the payment of an annual annuity and the organisation also secures funding through grants and contracted work.

Annuity: Funds paid by Salford City Council to the NDC successor vehicle based on the value of the assets purchased during the NDC programme, the annuity agreement is in place until 2047.

Join us
Do you live or work in Charlestown or Lower Kersal?
Why not become a member and help us with our work?
Become a member